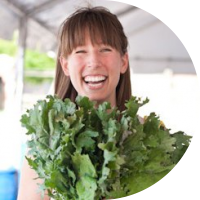 A report released last month by the National Young Farmers Coalition shows that student loan debt is one of the key barriers preventing more would-be farmers and ranchers from entering agriculture. Farming Is Public Service: A Case for Adding Farmers to the Public Service Loan Forgiveness Program, contains data from a new survey of more than 700 young farmers as well as data compiled from the USDA Census of Agriculture. Highlights include:

“Farming is a capital-intensive career with slim margins,” said NYFC executive director and cofounder, Lindsey Lusher Shute. “Faced with student loan debt, many young people decide they can’t afford to farm. In other cases, the bank decides for them by denying them the credit they need for land, equipment, and operations.”

With thousands of American farmers nearing retirement (the average age of farmers is now 58), the U.S. needs at least 100,000 new farmers over the next two decades. This issue reaches beyond the farm and impacts rural economies because farmers are often the primary revenue generators and employers in rural areas. 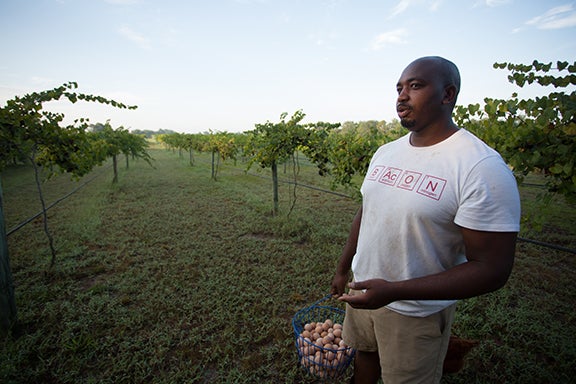 According to young farmer Davon Goodwin, "Farming is serving your community at the highest level."

According to Davon Goodwin, a 25-year-old farmer and veteran from North Carolina (pictured above), encouraging more young people to become career farmers is essential. “Farming is serving your community at the highest level,” said Goodwin. “Making sure families have access to healthy, local food is as important as being a police officer or a teacher.”

On June 1, legislation was introduced in Congress that would add farmers to the Public Service Loan Forgiveness Program (PSLF), placing the profession of farming alongside careers such as nursing, teaching, and law enforcement that already qualify for the program. Through PSLF, professionals who make 10 years of income-driven student loan payments while serving in a qualifying public service career have the balance of their loans forgiven.

Organic Cost Share Program
Did you know if you are certified producer/ handler (processor), you can receive assistance for...
Cultivating a Community of Young Farmers
On Monday afternoons at my farm, we scramble to harvest the final fruits and roots for our CSA, and...
Farm Commons Launches Podcast with a Focus on Beginning Farmers
Do you ever wonder if your intern program is in line with employment regulations? Concerned that...
END_OF_DOCUMENT_TOKEN_TO_BE_REPLACED

Alpacas 101 Seminar
If you have ever considered owning alpacas for fun or as a business opportunity, this seminar is...
END_OF_DOCUMENT_TOKEN_TO_BE_REPLACED